About Us - Gatsby Salon

Gatsby Salon was founded in 1977 by Daniel Gianfrancesco upon the core beliefs that this industry required constant education, impeccable customer care as well as ever-changing décor.  These founding elements are the ideals that Gatsby Salon has been built upon for almost 4 decades. Our talented stylists receive constant education on new innovations and creative techniques.  Our salon coordinators receive extensive training to understand Gatsby Salon’s expectation and standard for excellent customer service.

As the beauty industry evolves and transforms, so must the elements and décor of the salon.  Our modern décor is accompanied by state-of-the-art equipment, particularly beneficial to our clients’ experience.  Our new design blends fashion and beauty into the modern salon.  Gatsby Salon offers the best in customer care, technical excellence and luxurious products for home care. 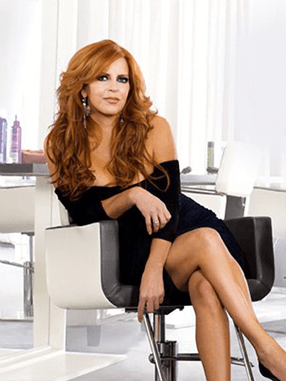 With dreams of becoming a fashion designer featured on the streets of Manhattan, Gayle had a love for color, shape and design for as long as she can remember.  However, Gayle’s dream of big city life was more of a fantasy than an actuality, so she decided to study hair dressing.  This career kept her close to fashion, yet was realistic for the life she desired.

After graduation in 1976, Gayle began working for Daniel Gianfrancesco, acquiring her techniques and methods of styling hair from him.  While Danny was known solely for his styling, Gayle was determined to explore both avenues of coloring and cutting, with the intention to develop her skills on all levels of hair design.

Gayle married into ownership of Gatsby Salon when she married Danny in 1984, and became the sole owner of Gatsby Salon in 1998 when Daniel passed away.  Gayle brought Gatsby Salon into the modern era by creating a unique salon experience by infusing traditional and modern techniques in a sleek setting.

In 2010, Gayle made her television debut on the Style Network’s Flagship show – Jerseylicious, adding Reality TV Star to her long list of accomplishments. Her individual sense of style and creative viewpoints brings a fresh perspective and vision, all the while keeping the Gatsby team focused on maintaining the values Danny had established. 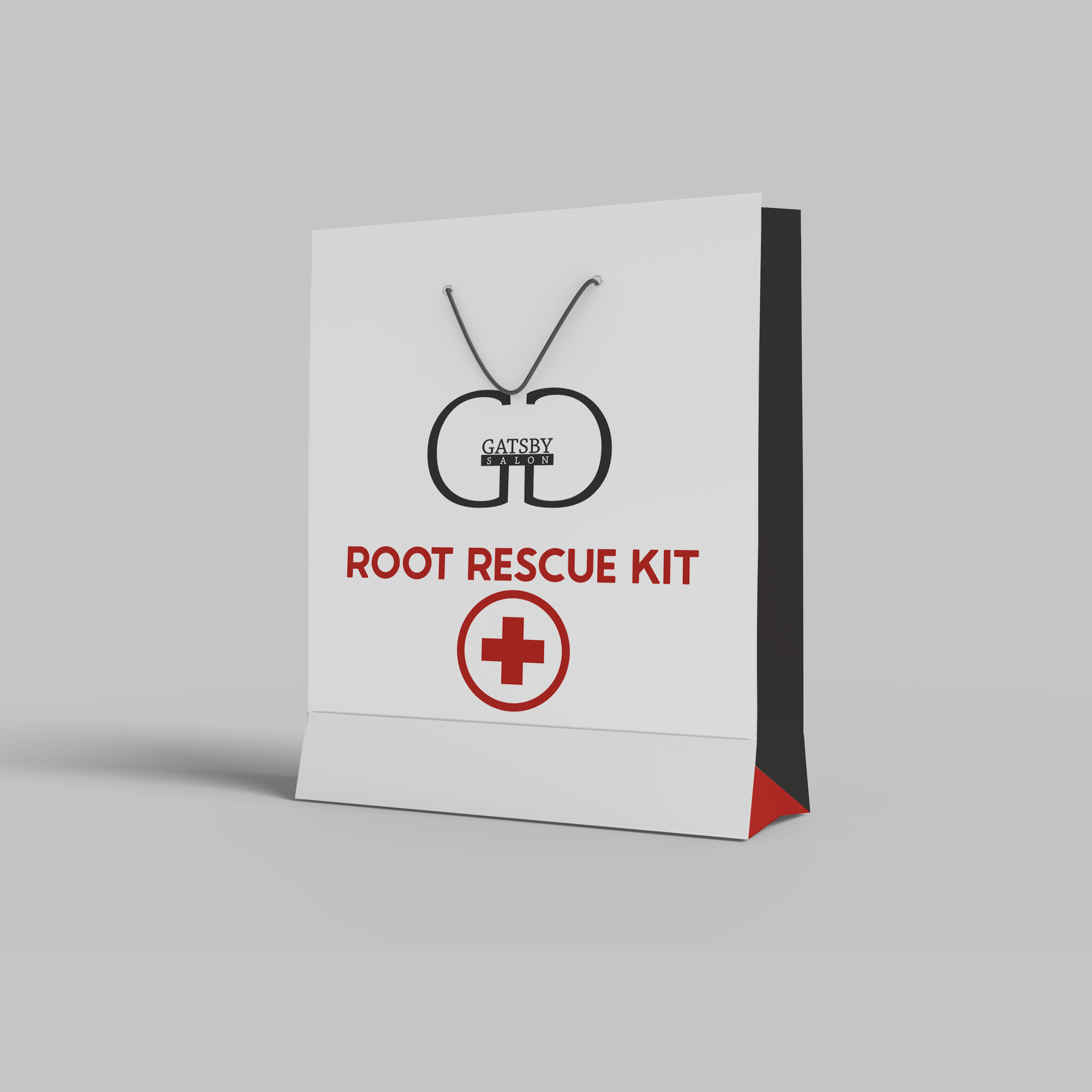 Get Your Gatsby Salon Root Rescue Kit TodayDIY Root Touch Up For All Of Those Pandemic Greys!
Buy Now